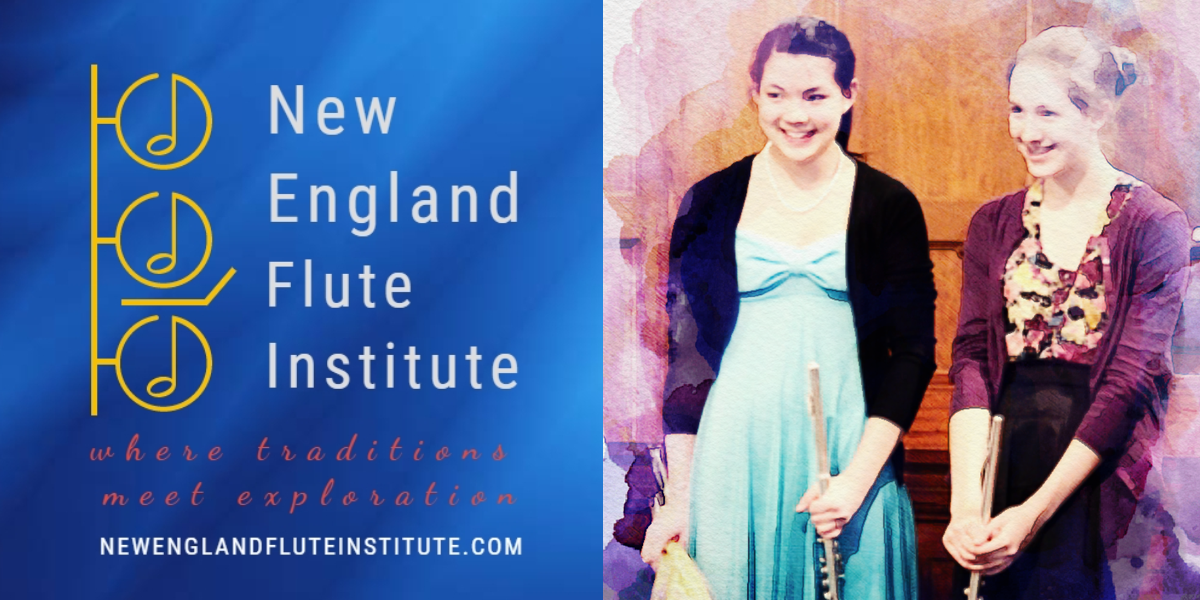 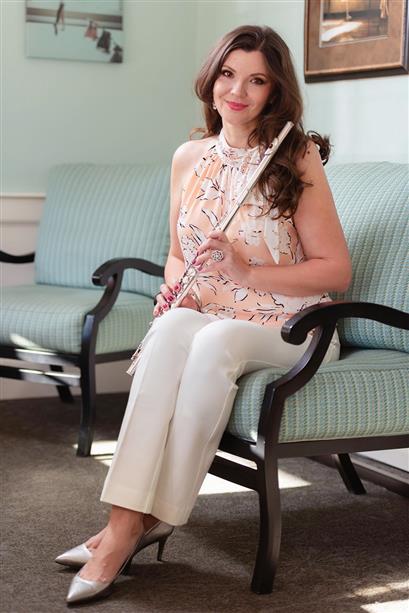 Yulia Berry is American flutist and teacher of Russian origin with D.M.A. degree (Doctor of Music Arts), and over 25 years of continuous performing and teaching experience, both in the US, Europe and Russia.

Yulia Berry is Founder and Artistic Director of New England Flute Institute, where traditions meet exploration. NEFI nurtures musical development, performance skills and inspires artistic excellence in all our students - from beginners to emerging professionals - by offering well-rounded music education, access to learning resources and opportunities to work closely with some of today’s leading Flute Artists.

She has been residing in Boston, MA where she also manages her successful Yulia Berry’s Flute Studio.

Yulia Berry is Co-Founder and Sponsor of the Annual Open Flute Competition "Young Virtuoso", held in Saint-Petersburg, Russia since 2012 and also supported by the Foundation of Maestro Yuri Temirkanov

She was interviewed by:

Since 2017 she has been an Editor of Chattoir Editorials - the Internet community, created for artists and musicians. On this platform she interviewed and promoted some of the best and brightest musicians of today.

Yulia Berry has fine computer and programming skills and created many websites, digital products and Mobile apps. She is also Creator and Developer of the popular free mobile app All About Flute.

She has regularly performed as Soloist and with chamber groups in many venues and festivals. She also performed, toured and appeared live on TV with the popular Russian ethno-rock group “Vermicelli Orchestra”. Her recent performances include Trio Russe concert in Boston.

A winner of many National and International competitions, Onorio Zaralli has given solo concerts in France, Italy, Russia, South Korea, Australia and USA. His performances were broadcasted on radio and TV all over the world. He played with the Bucharest Radiotelevision Symphony Orchestra, the Sanremo Symphony Orchestra and the Accademia Nazionale Di S.Cecilia Symphony Orchestra.Onorio Zaralli is the author of many books, including MOZART, Concerti per flauto - Ypothekai, IN CONCERTO, Il controllo dell’ emotività nelle pubbliche esecuzioni - Concerto Italiano, SUONARE CON L’ ANIMA, Autocontrollo e sviluppo integrale, MULTIMEDIALITA' PER TUTTI - Argo, MUSICA IN JEANS - Bulgarini, and LEZIONI DIGITALI - Academia Universa Press. Onorio Zaralli was the Artistic Director of the Concerto Italiano Music Festival, Italy (1986 - 1991) and the Italian Music Festival in Saint-Petersburg, Russia (1994), and the President of the International Music Festival and Competition, Italy (1997) Onorio Zaralli gave master classes in Italy, Russia and USA. He has taught on faculty with the Conservatorio di Musica “S. Cecilia”, Roma and currently is the President and teacher at The Accademia Flautistica Veneta, Padova.

Onorio Zaralli and Yulia Berry are Founders of Web Flute Academy and The Babel Flute.

Miles Fellenberg, D.M.A. is regularly invited as a pianist, conductor, and educator throughout the United States and abroad. Known for his versatility and extensive repertoire, Fellenberg has led a multifaceted career and is highly sought after by singers, instrumentalists, and pianists.

He is the Founder and Executive/Artistic Director of the New Jersey Young Artist Piano Competition, which offers gifted pre-college pianists the opportunity to attend a series of workshops, masterclasses, and compete for significant cash prizes.

We offer online lessons and coaching for distance learning students. Available Worldwide. Please, contact us at this page