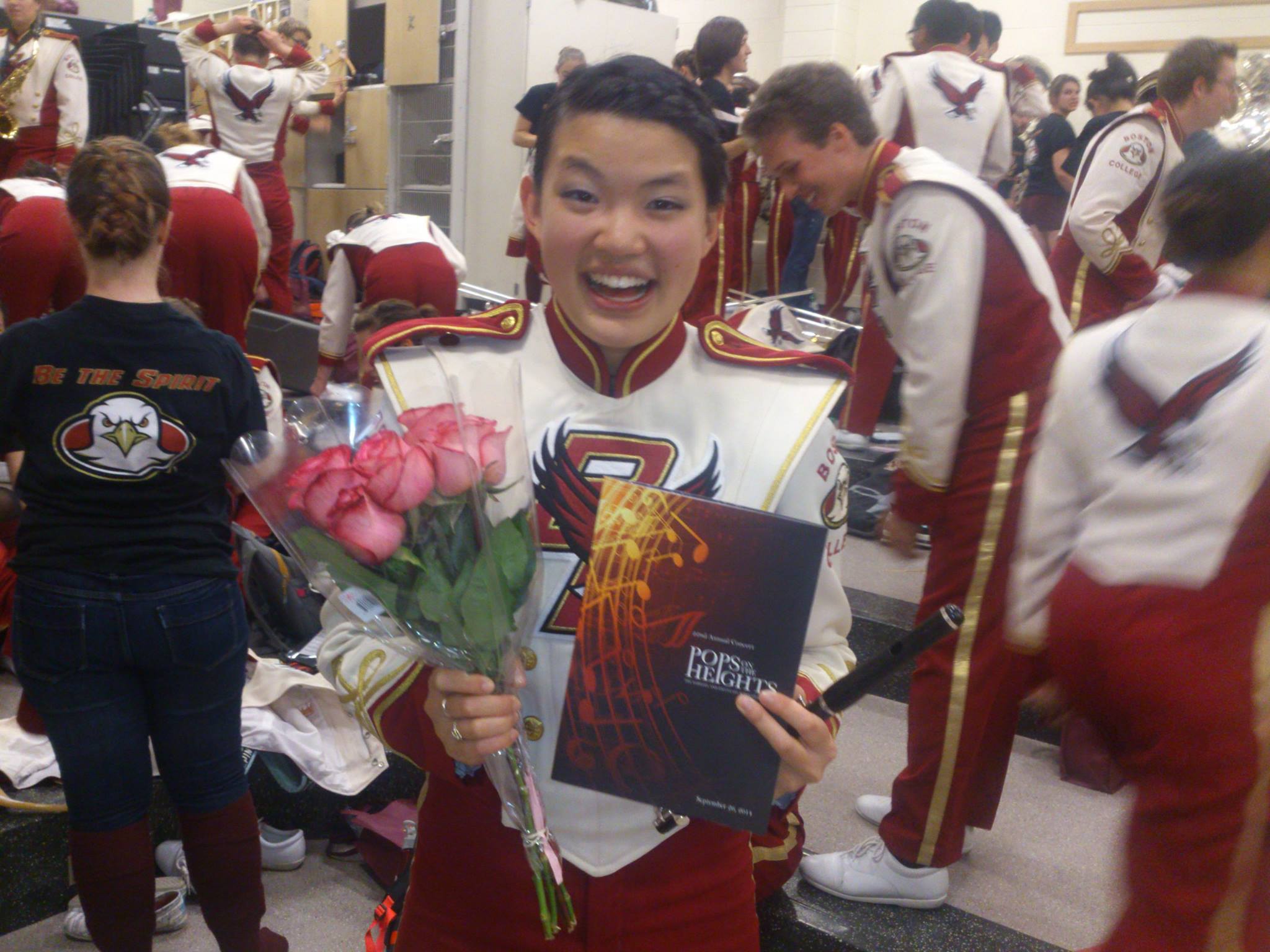 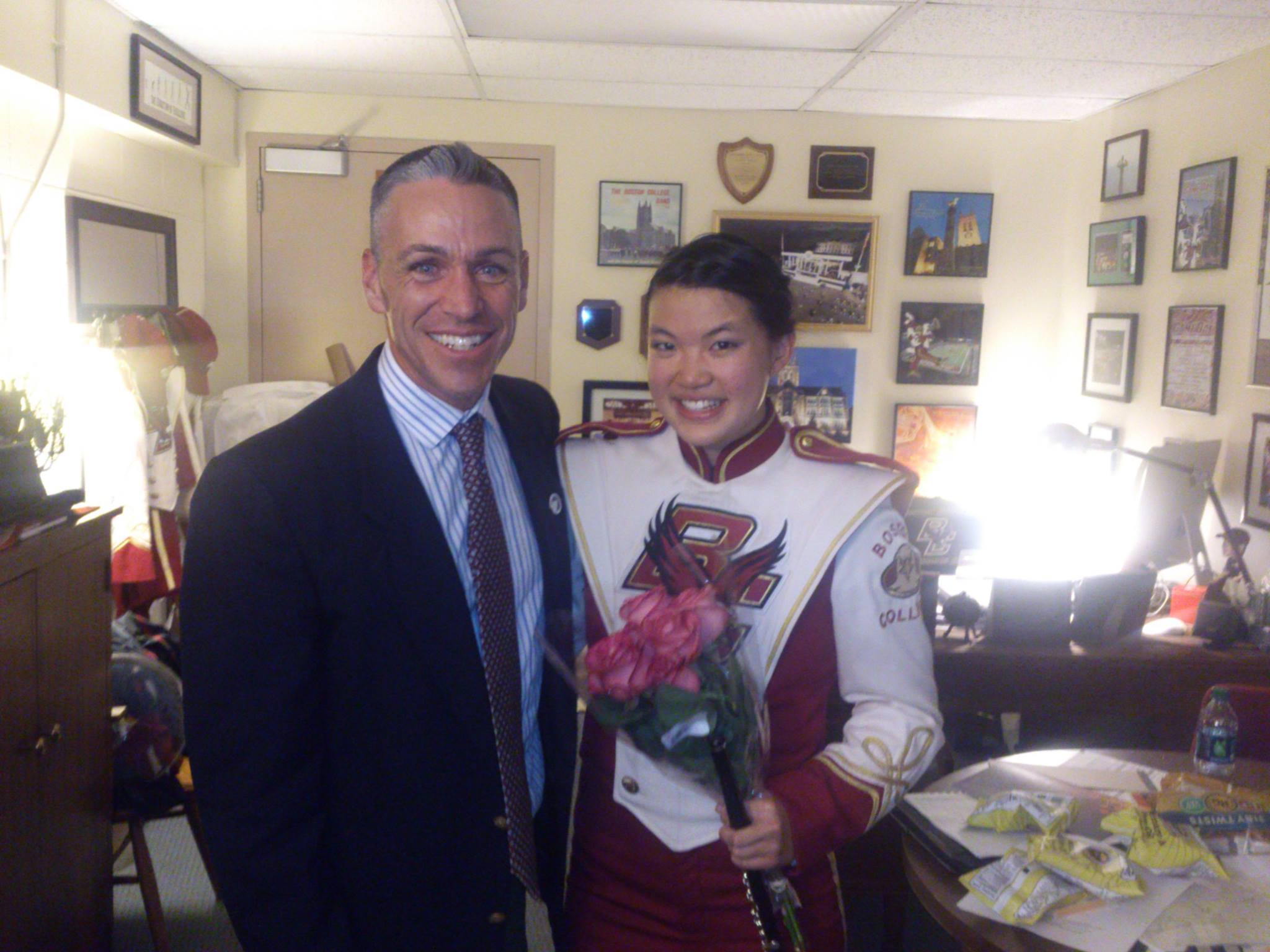 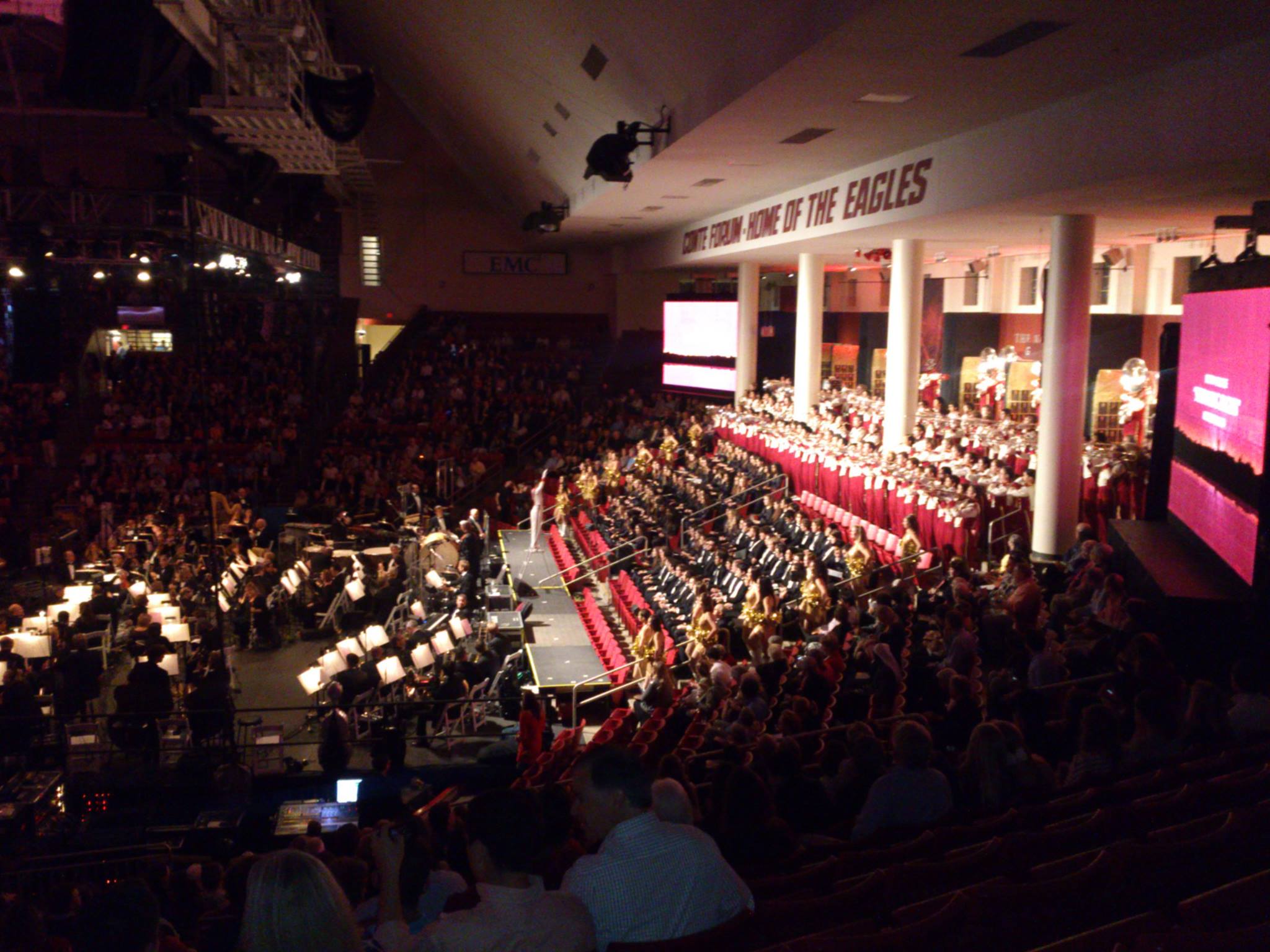 Jaimie, performing solo with Boston Pops at Boston College in front of 8000 people! 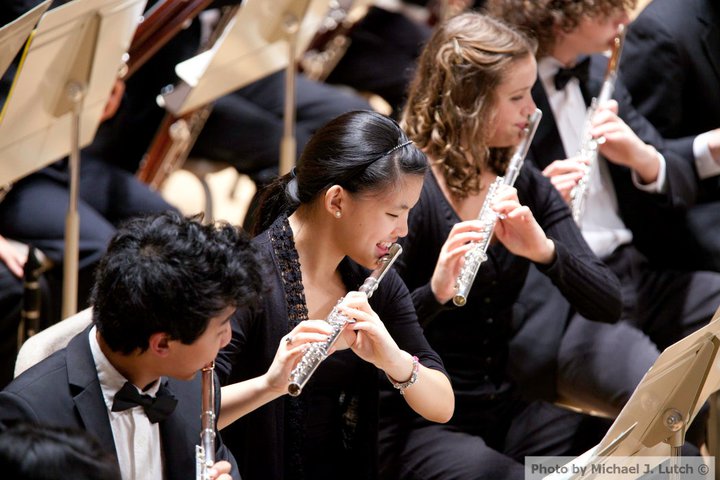 Silvia won many auditions for the Junior and Senior District Festivals, including the All-State Festival and played in best youth orchestras and ensembles at NEC and Longy School. 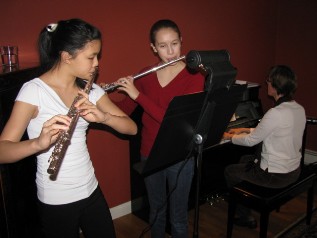 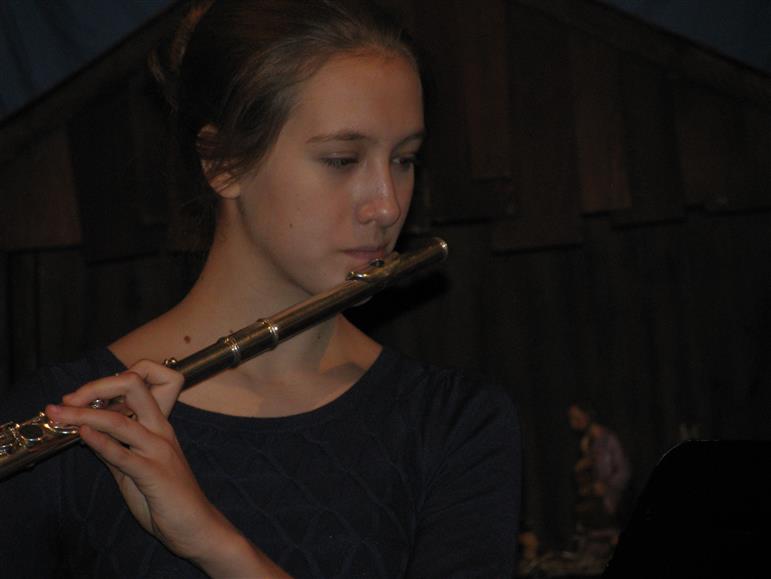 Teresa has been passionate about the flute since she started playing as a young girl, which she continues to pursue today. She has performed in various music groups such as the Bridgewater State College and Eastern Nazarene College Wind Ensembles. As a Catholic school teacher, she taught private lessons through the South Shore Conservatory’s Outreach program as well as played in and prepared students for liturgical services. Currently, as middle school math teacher in the Quincy Public Schools, Teresa has written grants to fund a student flute ensemble which has performed at local senior centers and the school’s talent shows. Teresa decided to continue her studies about ten years ago. As a student of Yulia Berry’s, she has performed as soloist and with ensemble groups in the Quincy area and at the Boston Public Library. In her free time, she enjoys traveling, visiting art museums, and she is currently pursuing her Masters in Waldorf Education. 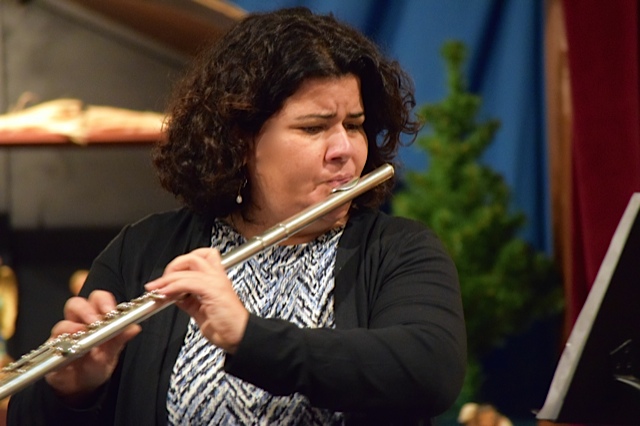 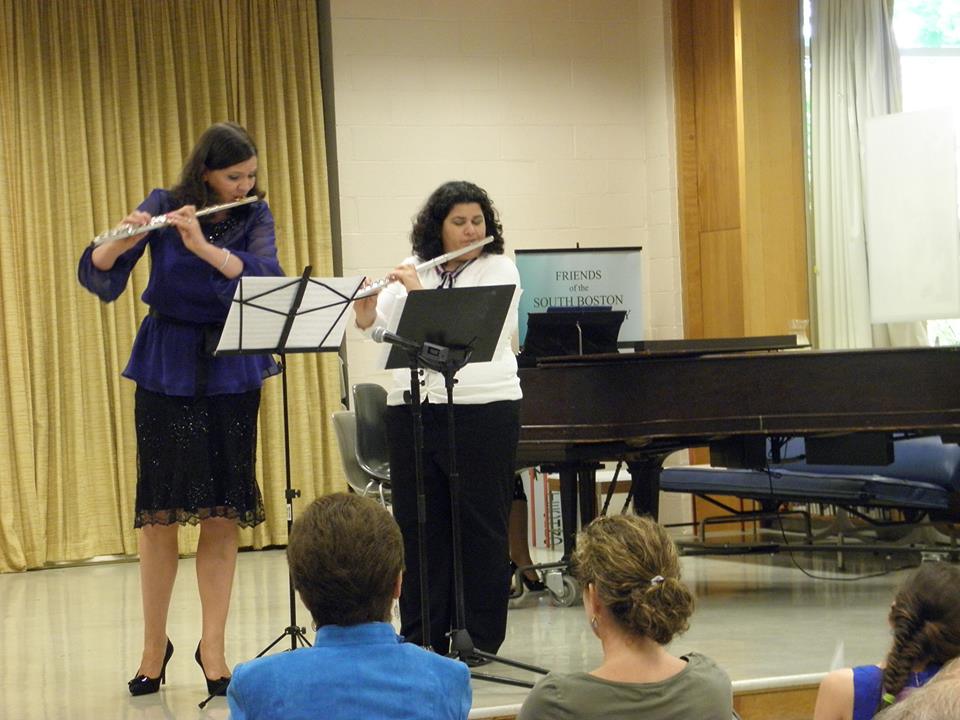 Joshua has been taking flute lessons from Yulia Berry for 5 years and won the audition to the MMEA EASTERN DISTRICT Jr. FESTIVAL 2019 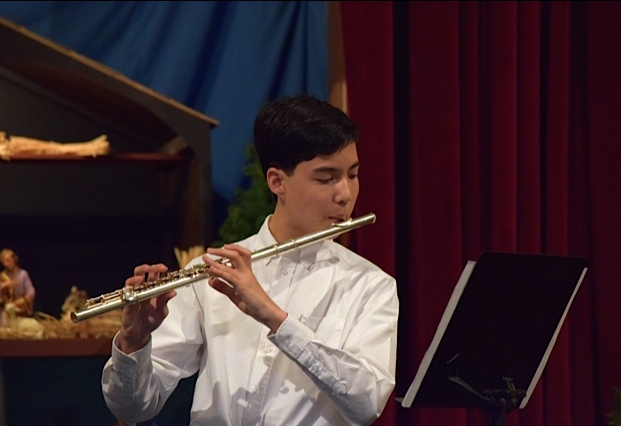